Morgan, the pirate is an action platformer game. Morgan is a young thief on the pirate island. He wants to be a real pirate and found out where is the legendary treasur !  Help him on his adventure !

It’s a 2D platform. The objective of the game is to find the treasure of Zore & Nona. To do this, the player must go and succeed through several levels, all filled with traps and offensive elements. 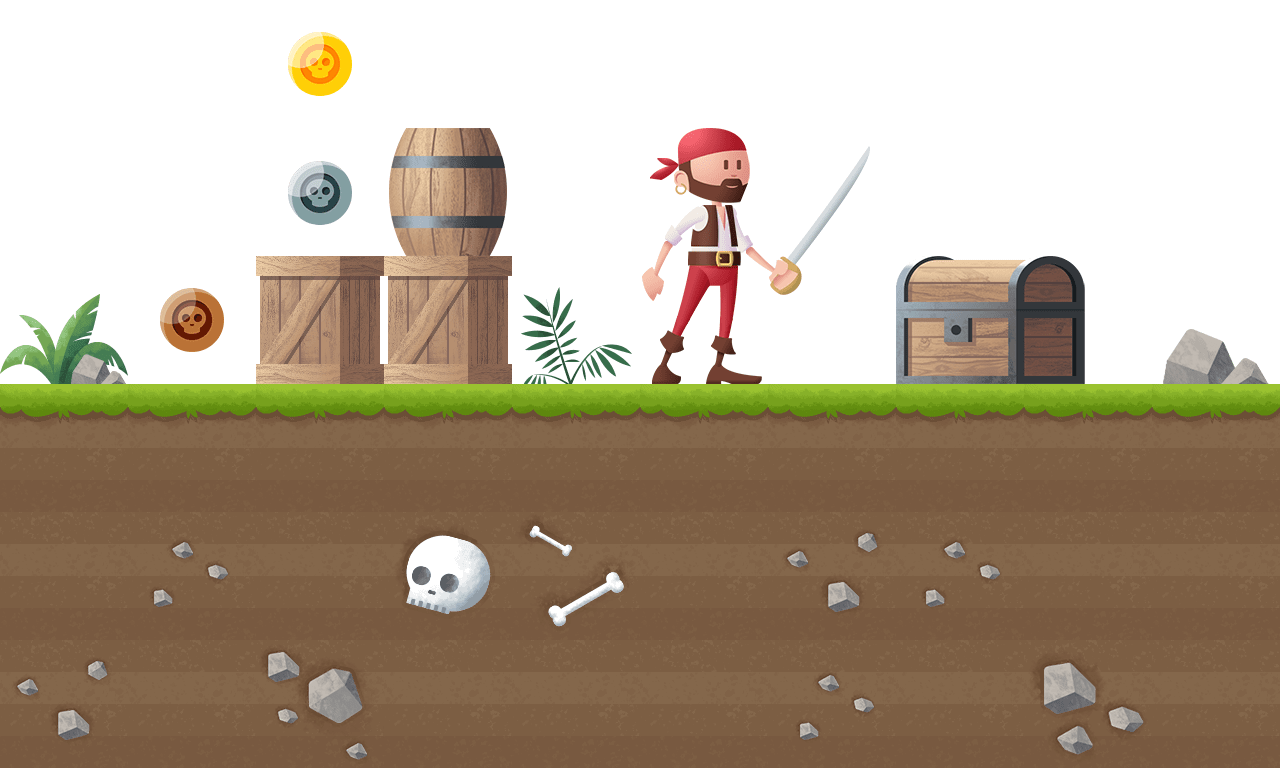 Morgan has always lived on a pirate island. He is a thief but dreams of becoming a real pirate. To do this, he must get his hands on a treasure. Rumors are spreading on the island, the hidden treasure mentioned in the legend is apparently out there!

The pirate island is located in the middle of an ocean. It is composed of a port, a mountain, and a village. The mountain occupies most of the island. Hidden in one of the corners, Morgan’s lair. A pirate in the making. For the moment he is more a thief than a true adventurer of the seas. In his pay, orphans. He was one of them a few years ago but had succeeded in finding a role for himself in this group.

All the children on the island have been cradled by The Legend. It goes back to the time when Kraken and giant snakes fought over the territories of the seas and oceans. It tells the story of Nona and Zore. Two intrepid pirates that nothing stops. Nona was known for her subterfuge and her parrot on her shoulder. She was mute, so it was her parrot that translated her thoughts and gave orders to the crew. Zore, on the other hand, was endowed with incredible strength. He was Nona’s second in command. It is said that their treasure is buried somewhere, guarded by the ghosts of the Kraken and the giant snake they defeated and who submitted to both of them.

In each level, there will be two chests to find.

In these chests, permanent bonuses are hidden there:

The player can complete the levels even if he does not get the double jump. 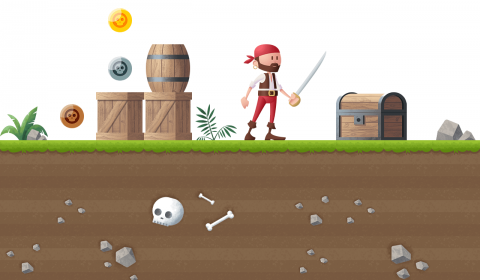 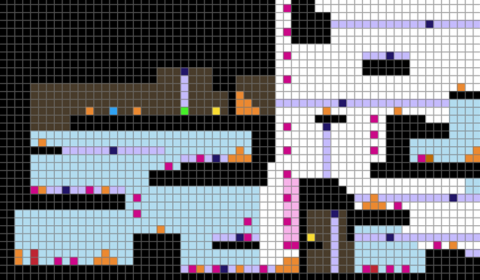 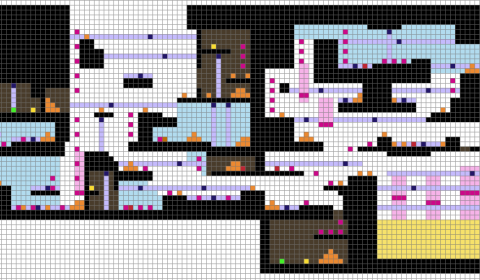 I’m in charge of the level design and the game design. You can try the latest version bellow.

Prototype of the mockup

Born in 1992 in France from Polish parents, I’ve always been very sensitive to foreign cultures. Creative madness, a desir to learn and know made me who I am today.